On December 8, 2016, IceCube saw a Glashow resonance event, a phenomenon predicted by Nobel laureate physicist Sheldon Glashow in 1960. With this detection, scientists provided another confirmation of the Standard Model of particle physics. It also further demonstrated the ability of IceCube, which detects nearly massless particles called neutrinos using thousands of sensors embedded in the Antarctic ice, to do fundamental physics. The result was published on March 10 in Nature. 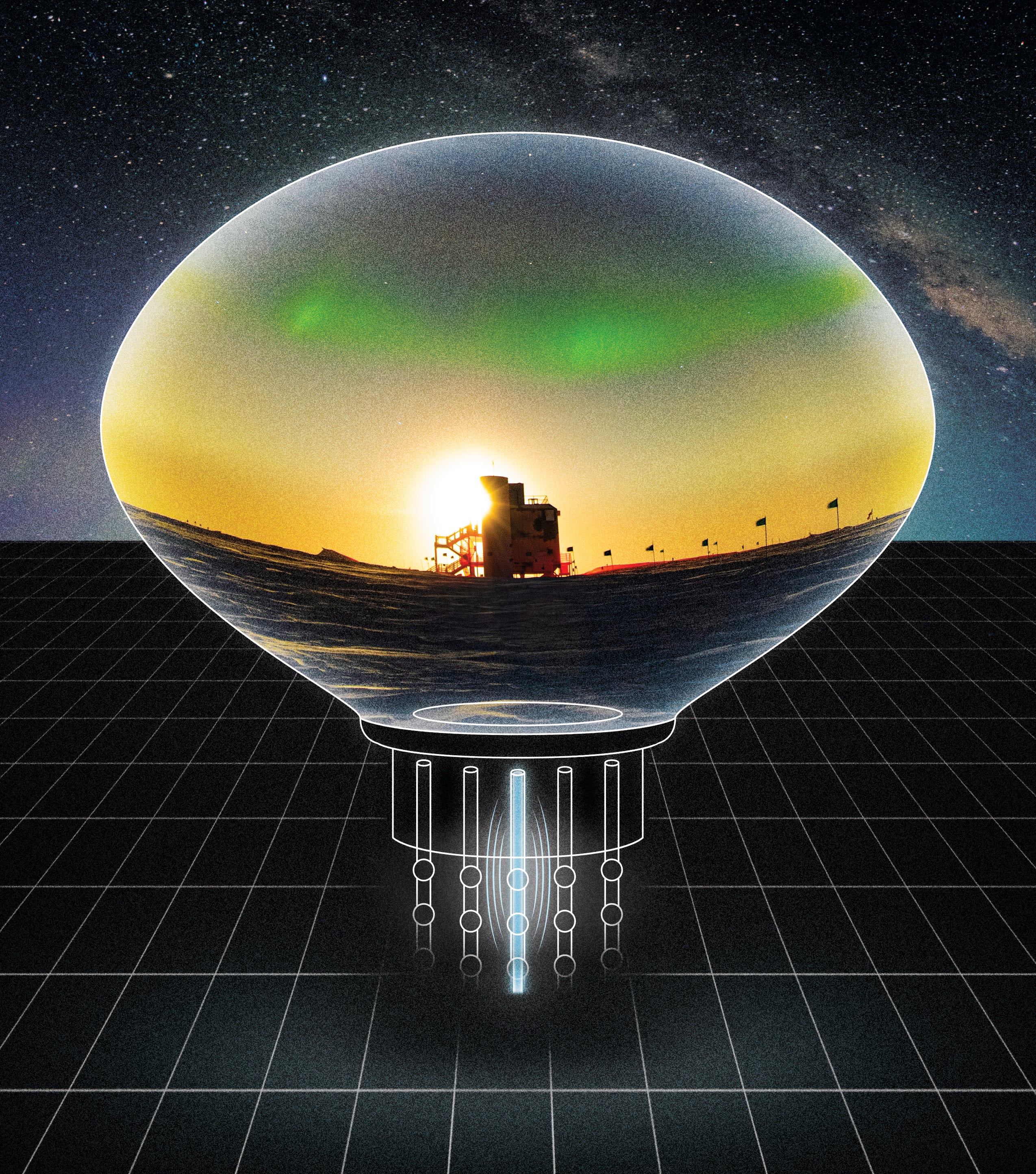 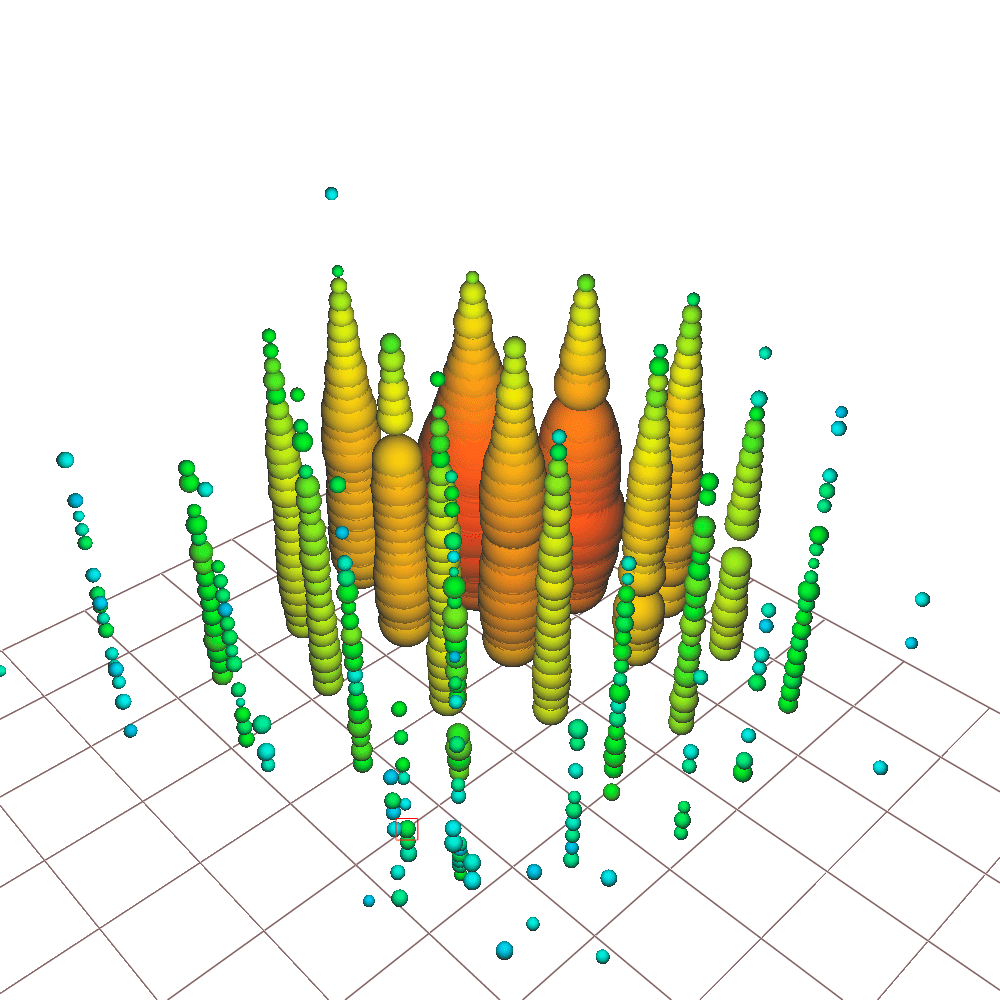 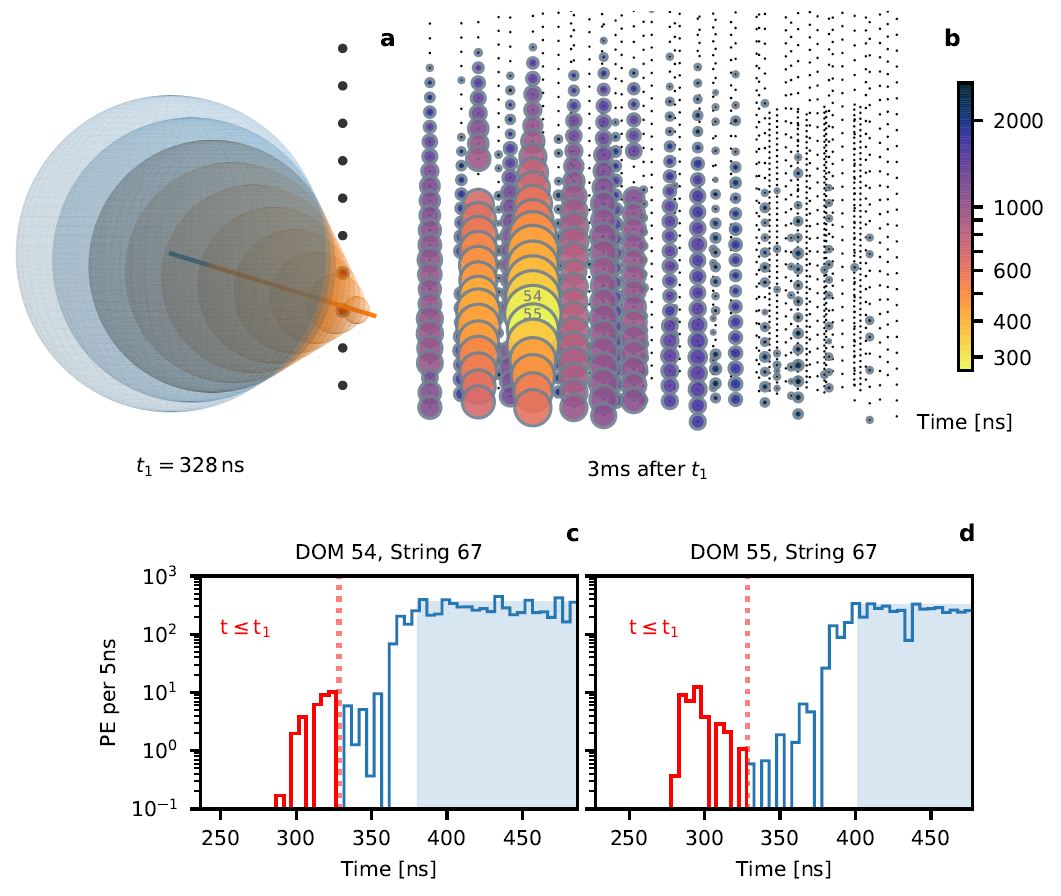 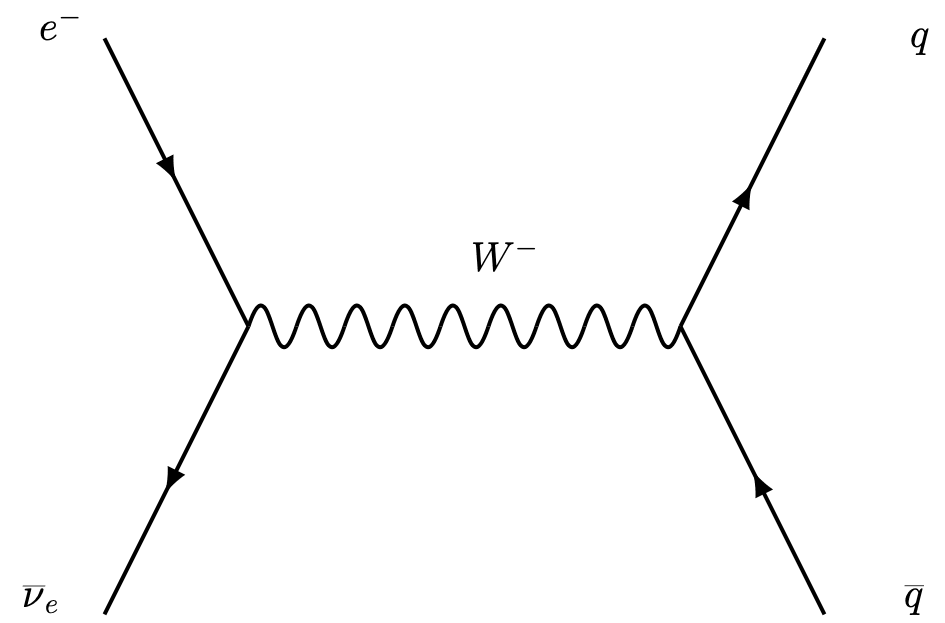 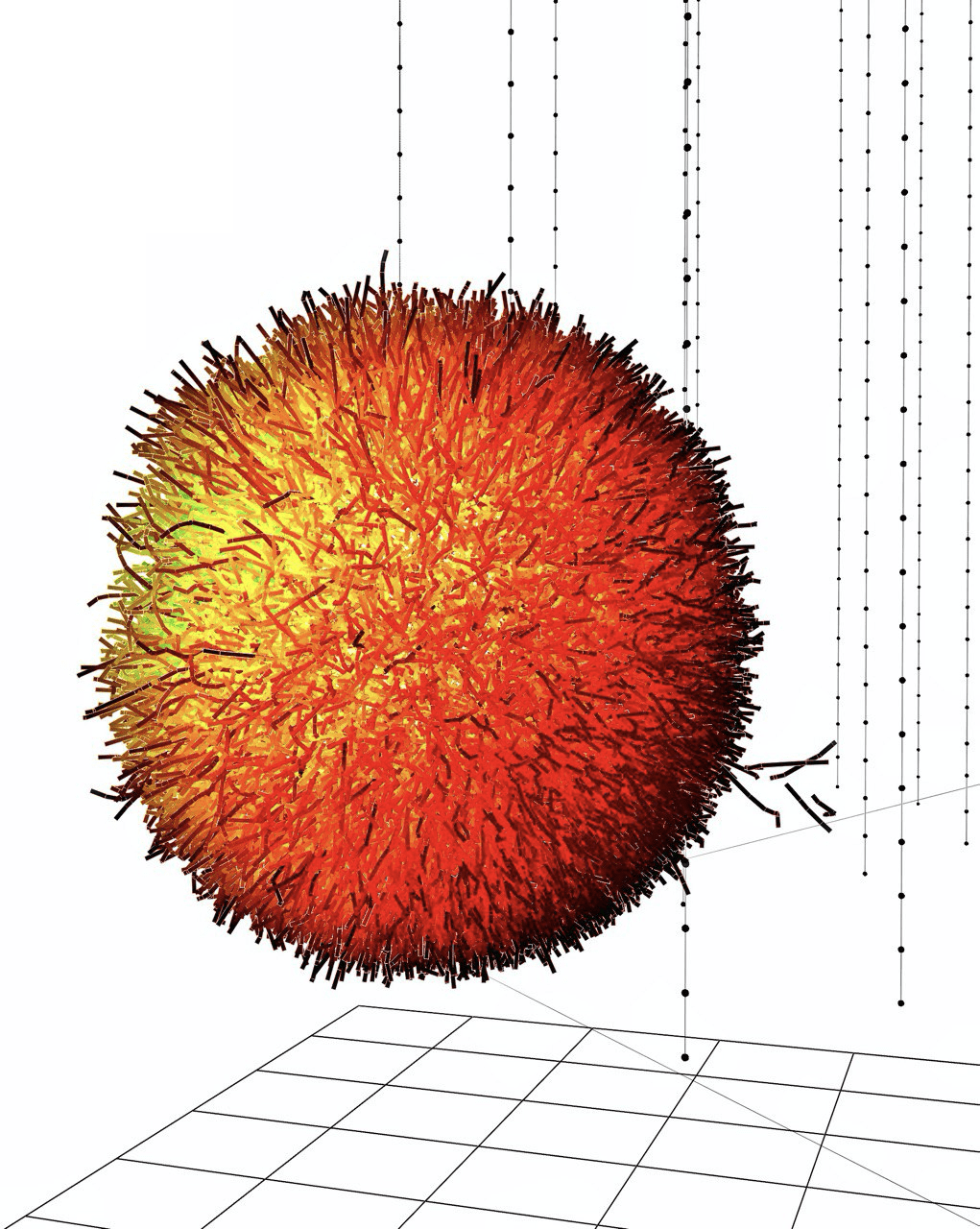 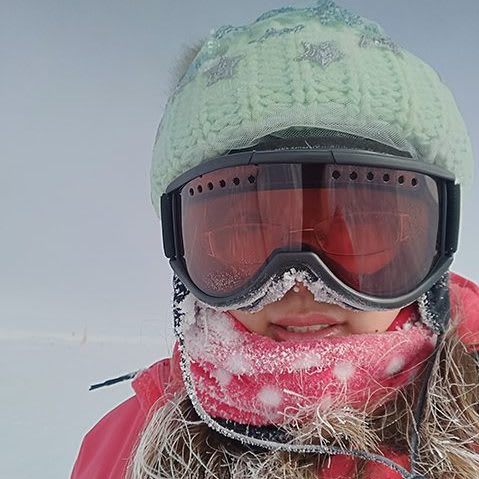 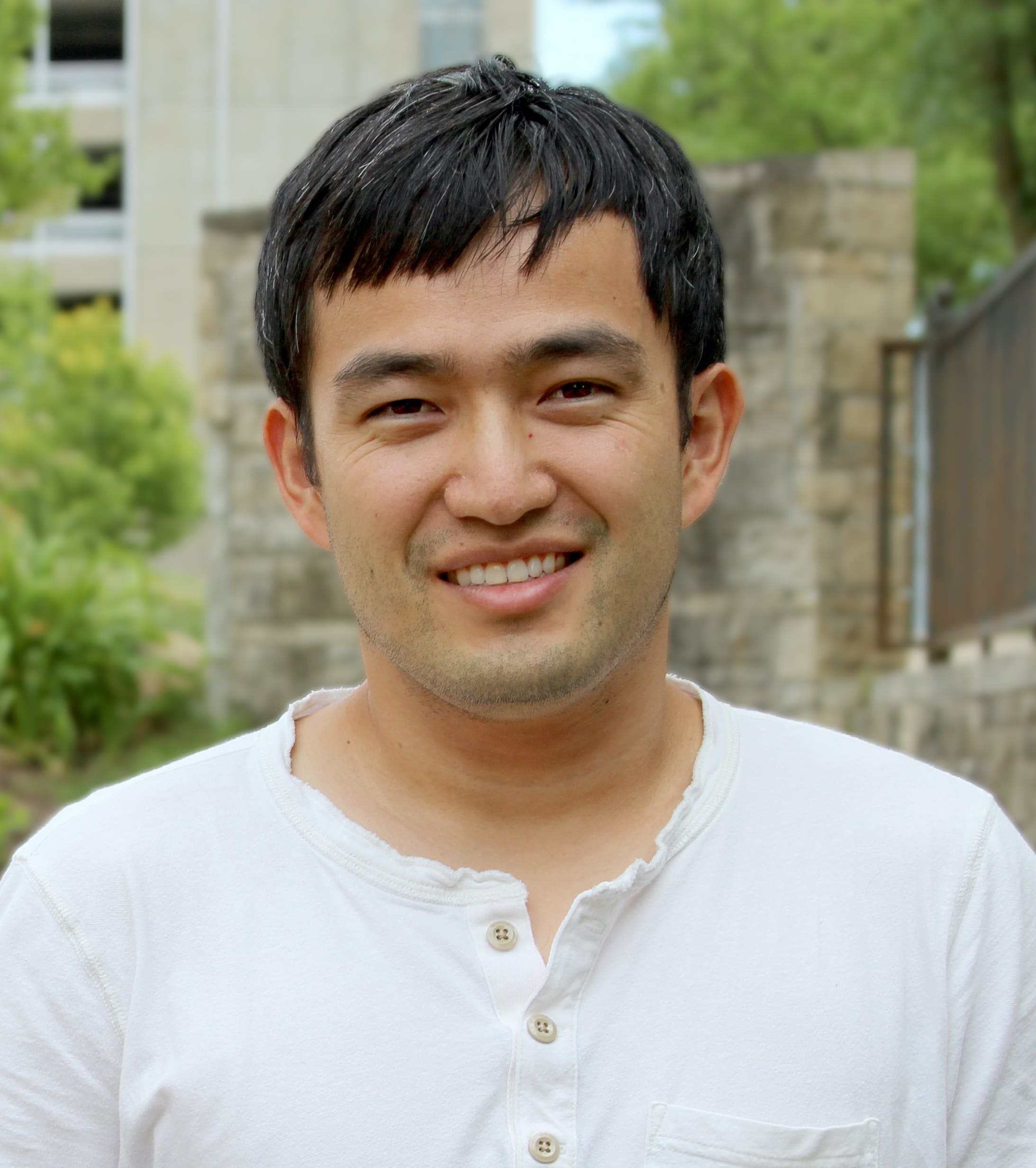 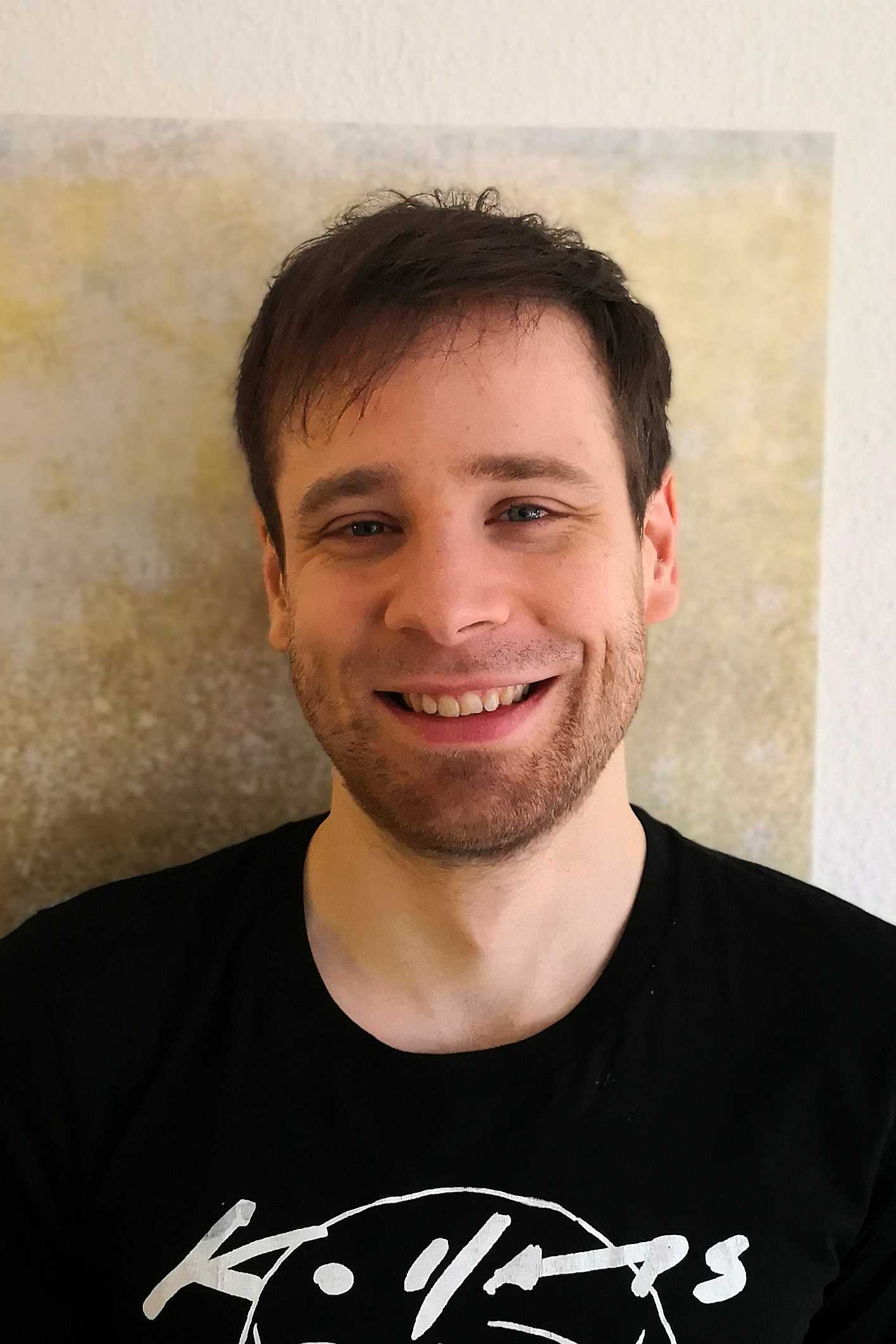 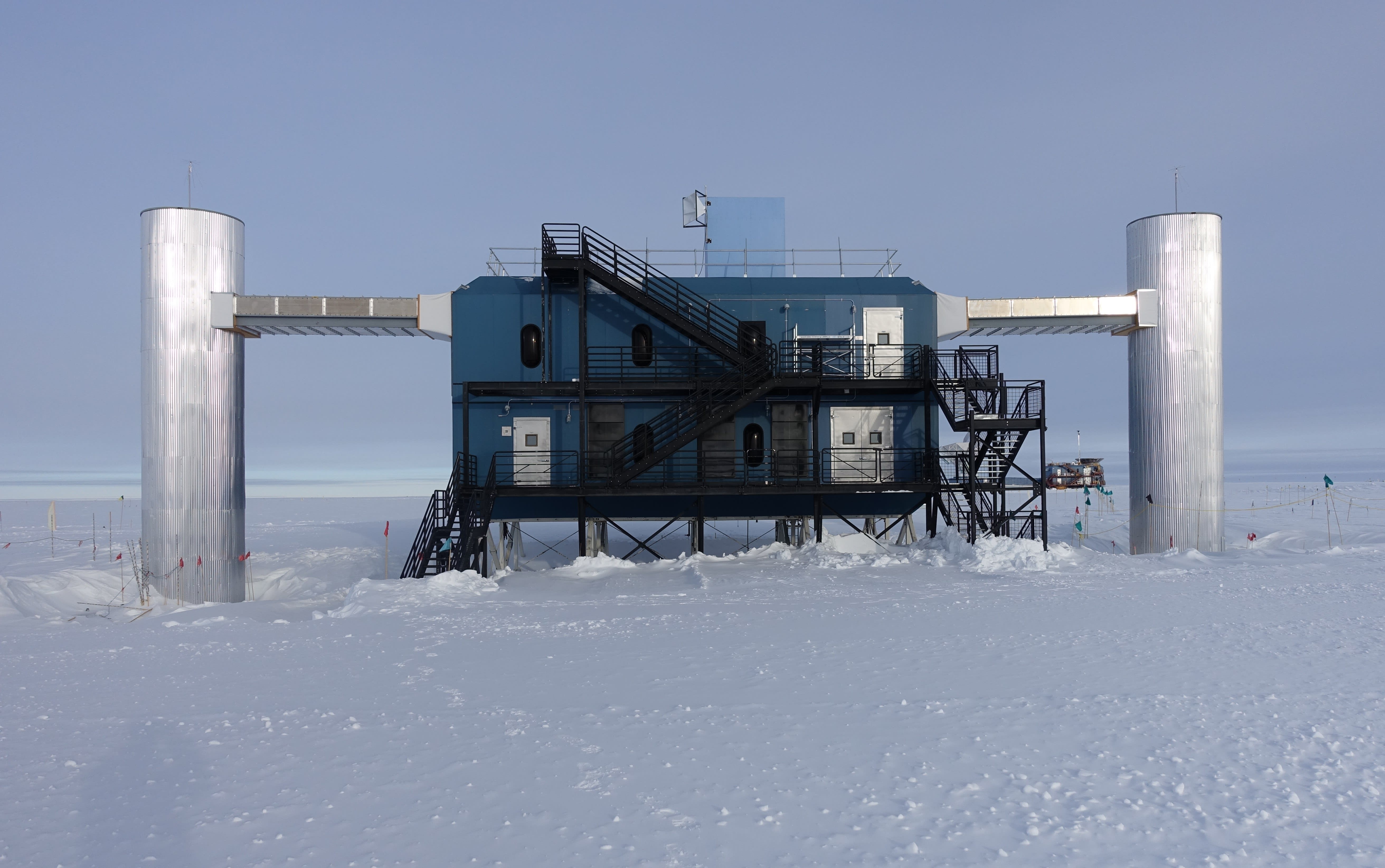 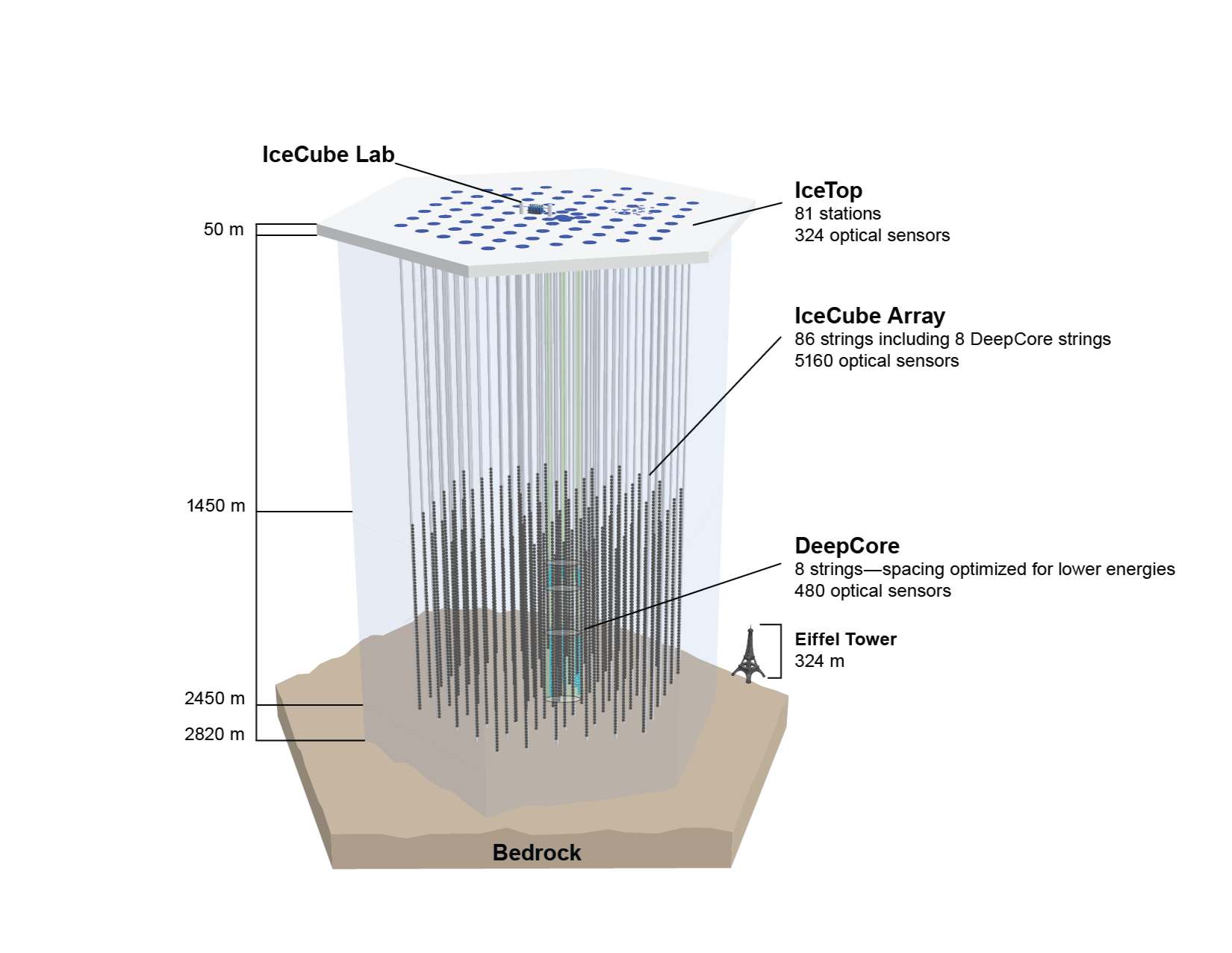 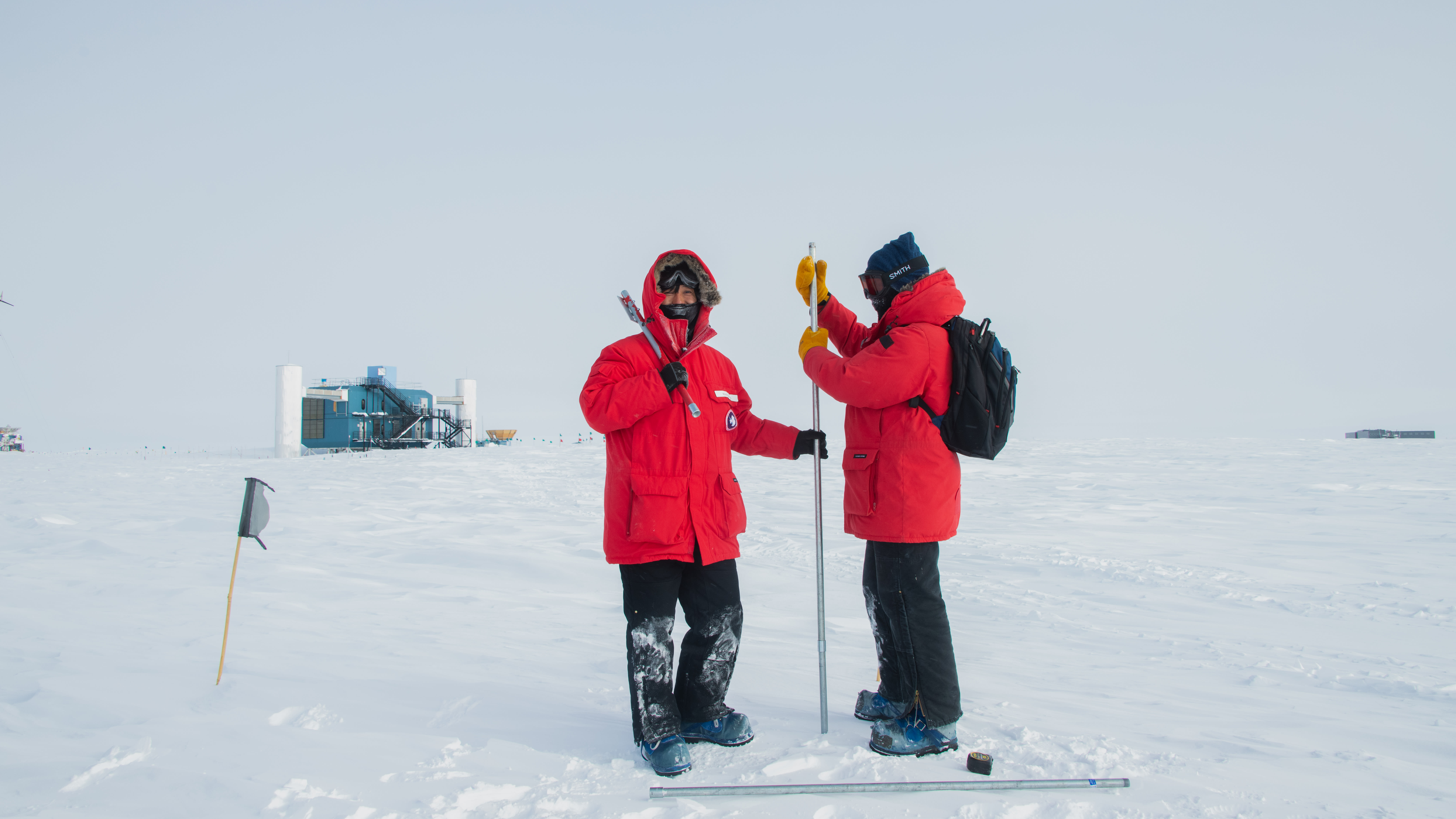 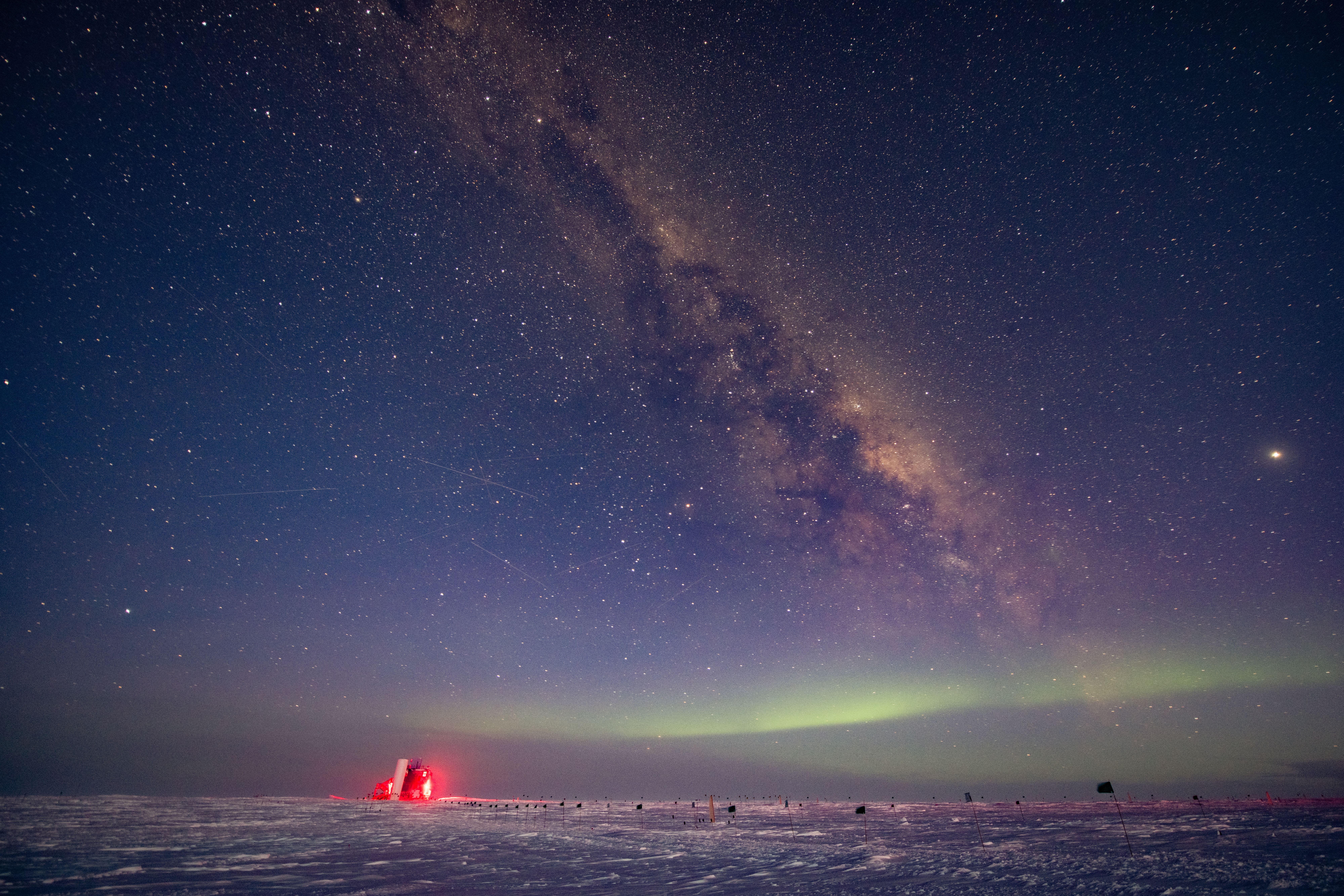 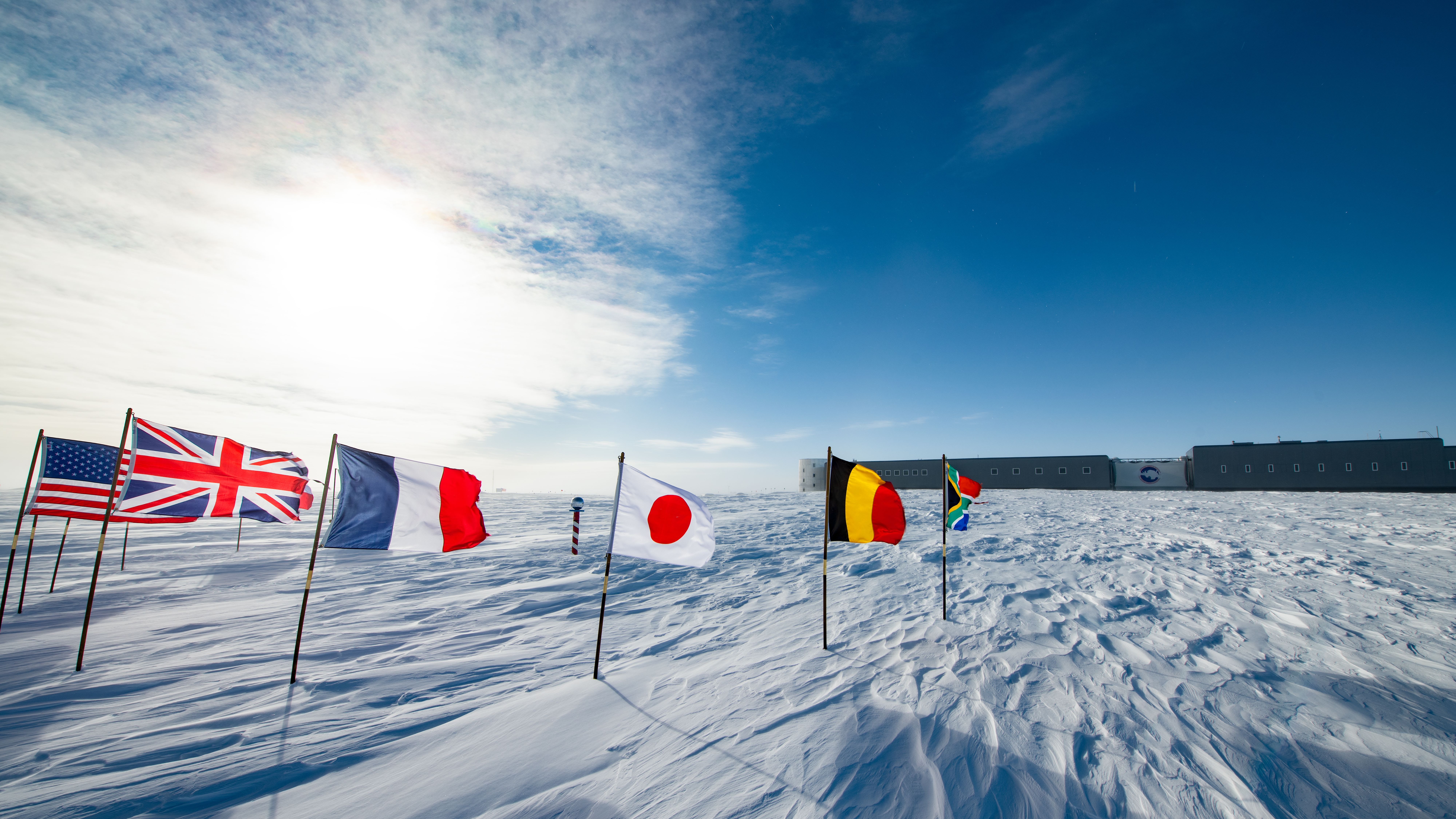 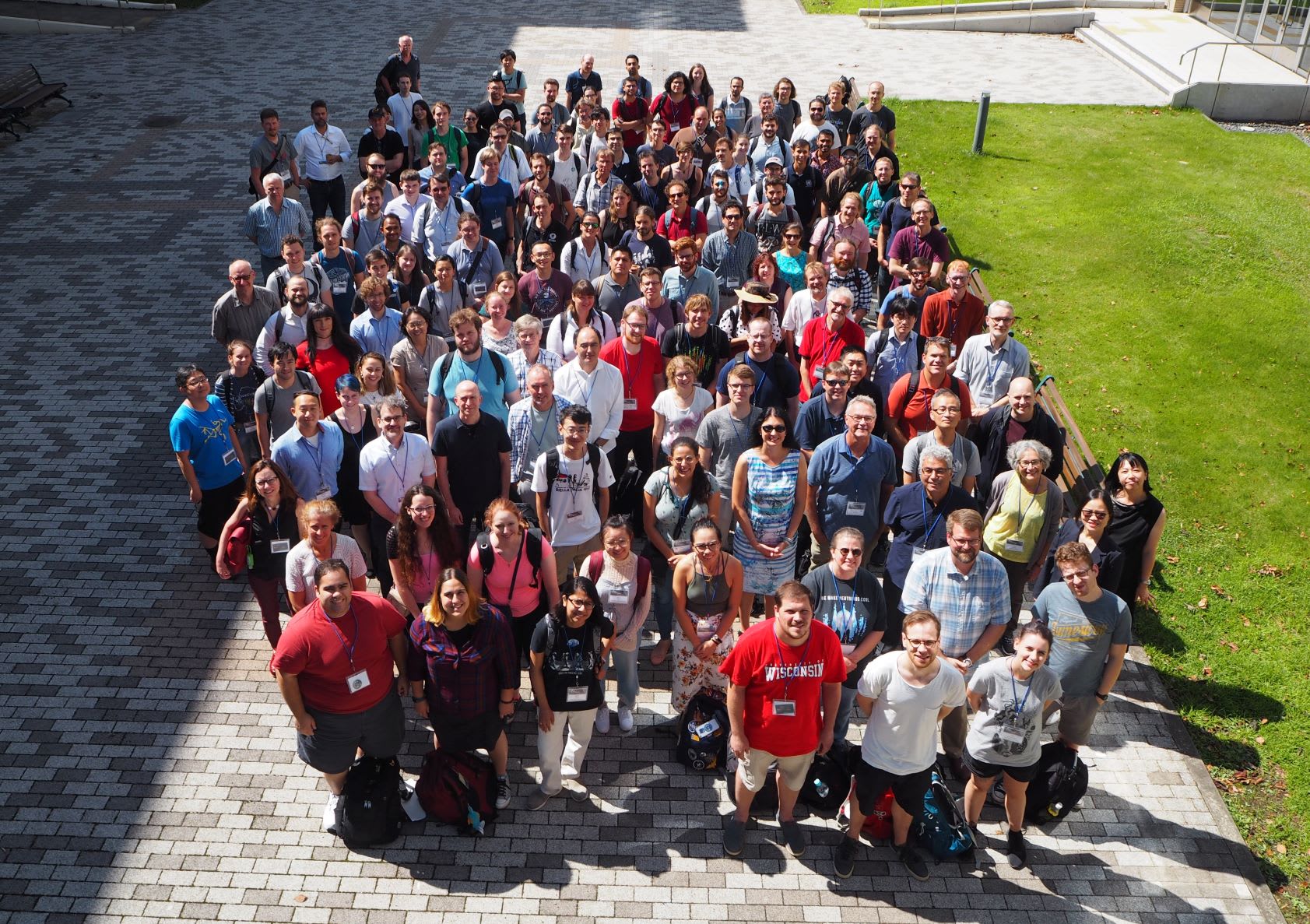